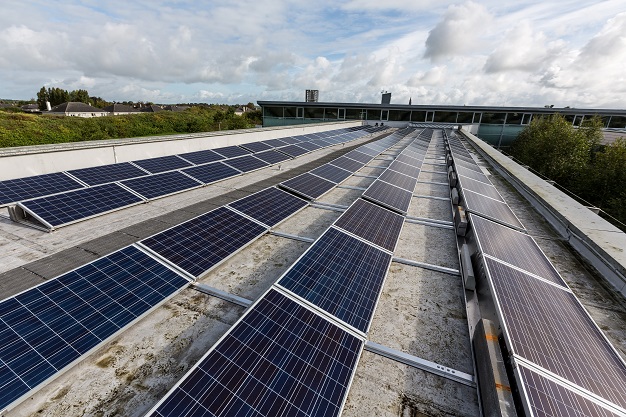 A new Microgeneration Support Scheme being developed by the Department of the Environment, Climate and Communications will allow citizens, farmers, businesses and communities to sell renewable electricity into the grid. Minister Eamon Ryan announced today that submissions are being sought on the design of the Microgeneration Support Scheme. The new scheme is being designed to provide a route to market for citizens and communities and it will allow them to generate their own renewable electricity and receive a fair price when they sell the excess into the grid.

“will allow people and communities to become active participants in the energy transition. By producing and selling their own electricity citizens, farmers, business owners and community organisations can save on their energy costs and reduce their carbon footprint. I urge interested parties to get involved and have their say.”

It is our vision that every citizen and every community in Ireland can have the opportunity to really be active participants in this energy transition.  For us that means inspiring people to build their own renewable project, whether in a farm or on a roof, and then buying and selling that clean power to and from themselves.

The aim of this consultation is to gather feedback from the public on aspects of the Microgeneration Support Scheme which may help to inform the design of the scheme. The closing date for submissions is 5.30pm on Thursday 18 February 2021. Full details are available on the Department website here. 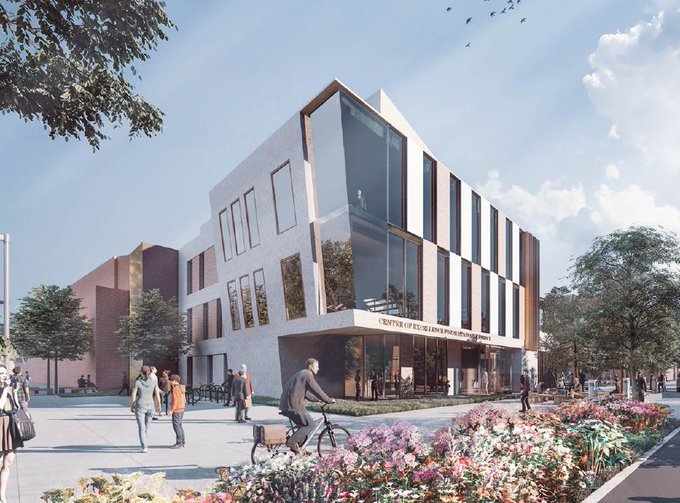 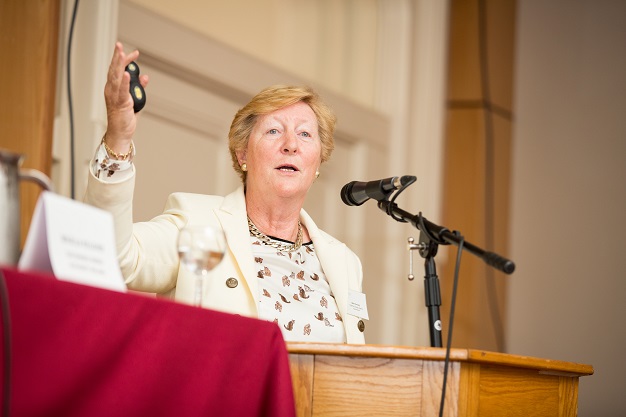 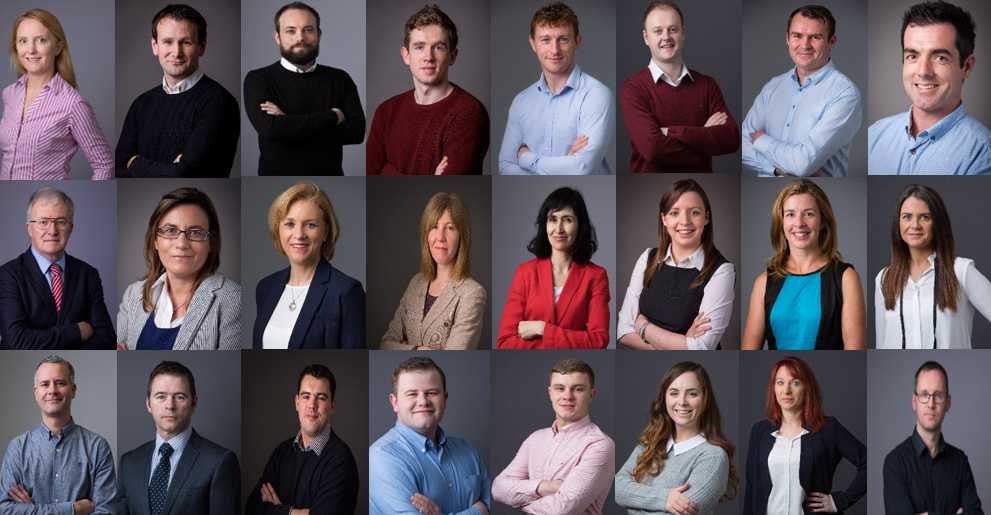