One of the key issues affecting wind farm development is the acceptability by the local community. It is widely thought that this can be 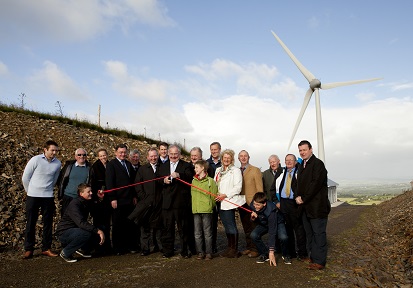 overcome by the community getting involved in the wind farm, and benefiting directly from the green electricity being generated. Therefore, community ownership is critical to the future of wind farms in Ireland. One of the key benefits of renewable energy that is often quoted is the ability for these energy sources to be developed at a local level bringing local benefits. However, it is often the case that this particular benefit can often be the most difficult to maximise.

Templederry Community Group in Co. Tipperary, Ireland was seeking to develop wind energy as part of the ‘Environmental Protection’ goal within their Community Development Plan. A feasibility study was completed on wind energy, the community group then purchased an anemometer and erected this on a site, selected in conjunction with the Tipperary Energy Agency (TEA).

The Group finalised a grid connection agreement in Dec 07 from the National Grid Operator, having received planning permission for the erection of 3 x 1.3 MW wind turbines in June 2003 and again in 2010 for 2×2.3 MW. The group started producing Green Electricity and selling it to the grid in November 2012. It is proposed that the project will be 100% owned by the local community with dividends from the project being re-invested to support other community activities.

This is the first community owned wind farm in operation in Ireland. Templederry community is located on the northern edge of the Slieve Felim mountains. It is located between the main urban centers of Nenagh (north) and Thurles (south) in Co. Tipperary. It is suffering from population decline and there are limited local employment opportunities. Four individuals from the community completed a Certificate in Renewable Energy at the Tipperary Institute (www.tippinst.ie) and, following from this, sought to develop a wind energy project in the region. 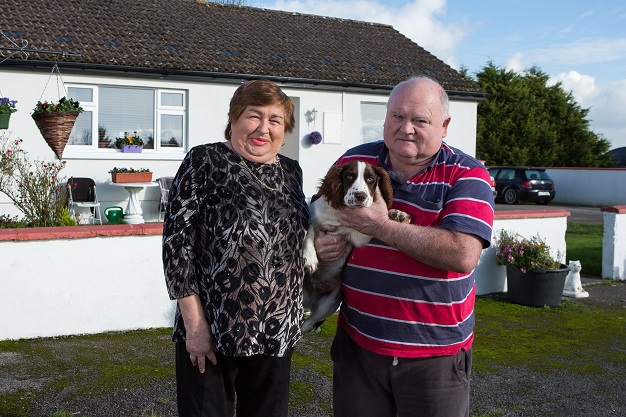 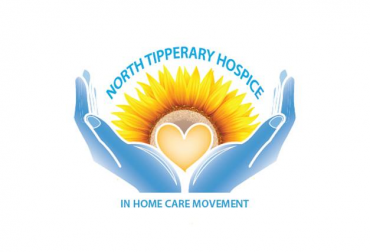