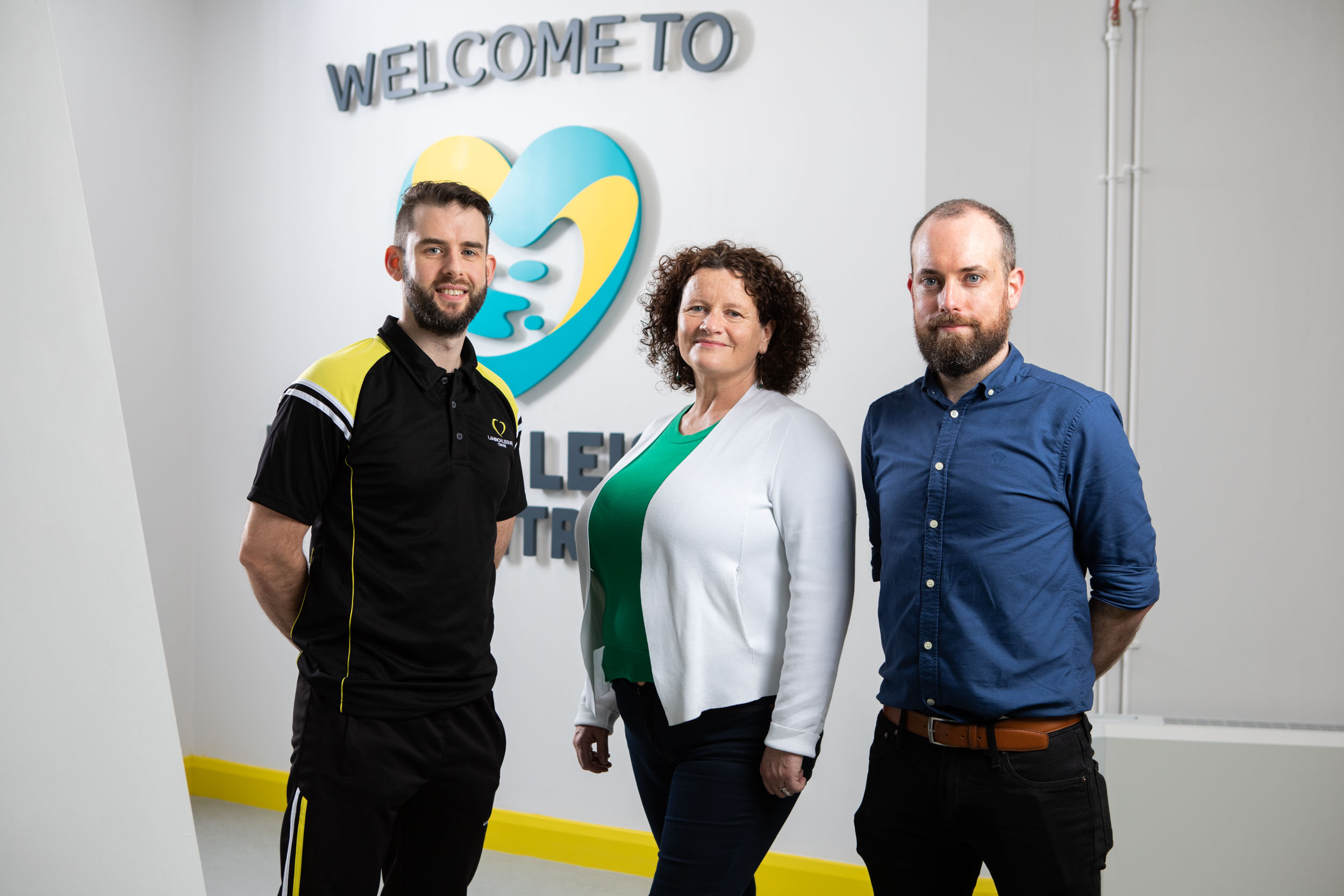 The Lahinch Leisure Centre retrofit journey began in September 2018 when engineers from Tipperary Energy Agency completed an energy audit to understand how much energy the building was using and pinpoint necessary works to upgrade the facility.  Following the audit Tipperary Energy Agency were appointed Mechanical and Electrical Design Engineers and Energy Consultants.

Prior to the retrofit, the leisure centre (part of which was constructed in 1960), was poorly insulated with single glazed windows and inefficient lighting. It was cold and costly to run. Previous efforts to upgrade the heating system involved the installation of an air source heatpump. However, this heating system was never fully operational as it was not suitable for the sea air environment and following flooding was no longer in use.

Lahinch Centre Manager Eoin Conlon said “The leisure centre was extremely difficult to heat. Customers complained that all pools and the changing rooms were cold. It was uncomfortable for customers to change and swim in that environment. The business itself was unable to sustain the cost of trying to heat the facility.”

John Hayes, Senior Building Services Engineer at Tipperary Energy Agency said “When we surveyed the building initially, the BER (Building Energy Rating) was E. Following the retrofit, Lahinch Leisure Centre is now a best-in-class A rated leisure centre with up to 55% reductions in running costs and CO2 emissions.”

The works commenced in September 2020, with some inevitable delays due to COVID. One of the first steps, in what became a journey of transformation was to insulate building walls with both external and cavity wall insulation. The roof and floors have also been fully insulated. New glazing has been installed throughout. The old inefficient lighting has been replaced with a smart LED system which is sensitive to occupancy in the building and daylight. The rooftops are now home to Solar PV panels which will generate much of the centre’s electricity requirements and includes a battery storage system to store electricity when needed. A new ground source heat pump was designed and installed to serve as the primary heating system for the main 25m pool and the kids pool.

An interesting feature of the upgrade is that all the ductwork throughout the building is made from 100% recycled materials. Tipperary Energy Agency, who were the technical engineers on the project and designed all the energy efficiency upgrades, contributed to fund this ductwork which is made from 3,717 plastic bottles.

Lisa Vaughan, CEO at Tipperary Energy Agency said “We are immensely proud of our engineers’ achievements on this project. It has been a long road since we first visited here in late 2018. We also worked closely with stakeholders to access funding for the upgrade. The project was made possible through the support of the Sustainable Energy Authority of Ireland through their Community Energy Grants, Clare County Council, the Department of Rural and Community Development through their Rural Regeneration and Development Fund, Leader and a substantial private donation.” 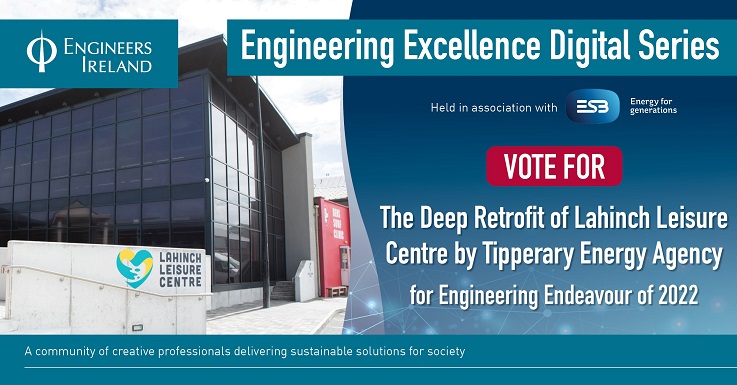 Please VOTE for us in the Engineers Ireland Engineering Endeavour of 2022 Award!
Read more 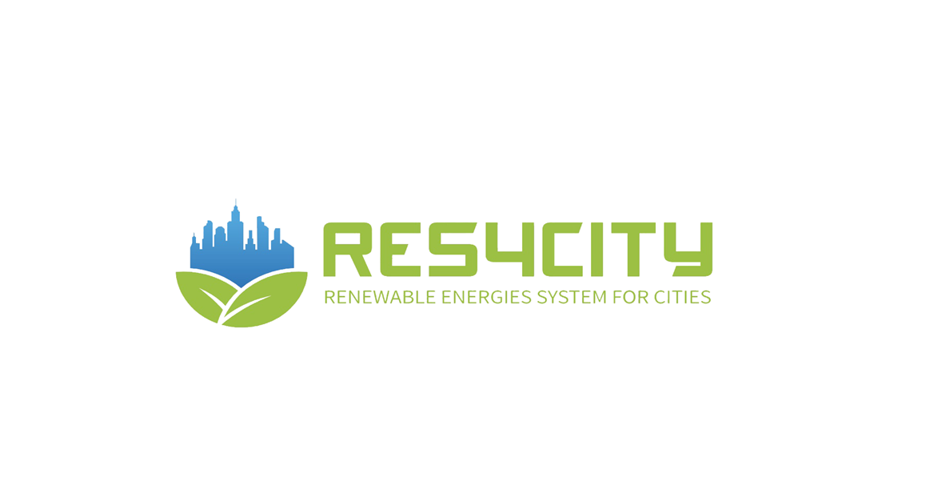 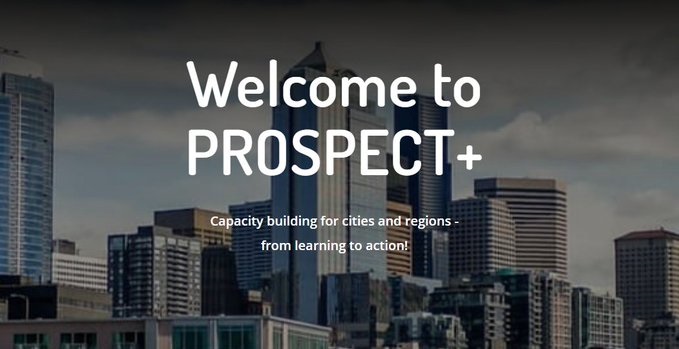